Last time I was in Liquid Dumaguete @ Dauin coast I did a dive at Sahara deep.
At this dive site there is a few cars on the bottom. They are placed there to serve as artificial reefs.
One car in particular gave me an idea. Wouldn’t it be a cool picture if I managed to place two strobes in the headlights! Iremember reading an article by Alex Mustard about remote strobes. He had a picture of a Beetle. He had his strobe placed inside the car. But he mentioned “It would be nice to have the strobes in the headlight” So this was probably where my idea came from. I just had to figure out how to do it.
Now, the car was in bad condition, but that could be solved. So I ended up  ordering a third flash from Manilla, and planned to do this when we came back.
So all in all I had five dives on the car to get it done (Should have had another dive with a working dive light for the model). 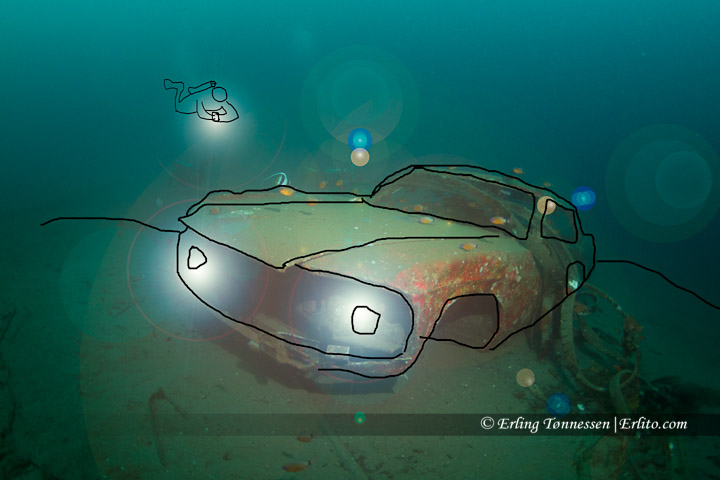 After my first dive at the site, I did a sketch to see how it was supposed to look. I flipped the picture because this was the angel I wanted to use in the first place. In Photoshop I inserted some lights to get a better feeling of the final result. I later needed to shoot from the opposite side of the car. This was because the Typhon “Pablo” had flipped the left front screen up and over the hood.

So even if I got it in place it didnt look good from that side. 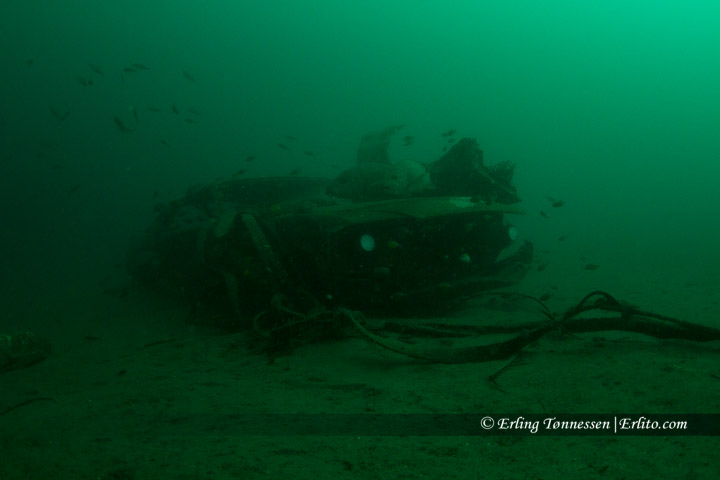 You can see in the picture on the right side how it looked when I came back after Pablo.
So the next dives were working dives. I had my strobes with me on every dive for testing. The big fishes seemed to be permanently living there.
After we had finished cleaning the car. It was time for trying to get a good picture. But the dive wasn’t successful at all. I had taken the optical wires off and thought that it would work, but it didn’t.
So after doing some testing in the pool, I found out that the optical cables needed to be attached to the strobes, and pointed to my planned position. I know! I should probably have search for this on the web, but as many times before, I didn’t bother. 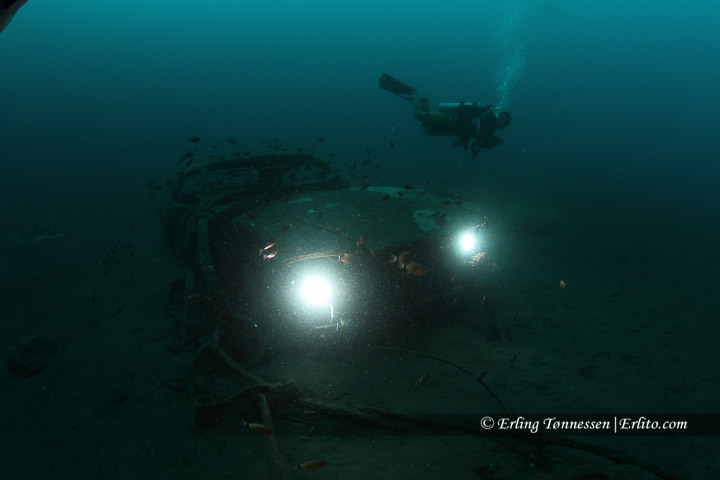 The way I did it was to used my strobe arms to be able to keep them strait and aim them towards my planned position. This worked much better. So the fifth and last dive went better. The strobes fired as the should. I wish I had a forth strobe, so I could place it inside the car to also light it up from the inside. But I think that if I had bought it, I would be divorced by now.

To model for me. I had Jim, from liquid was acting as my diver in the blue. To bad his flash stopped working.
But there was no time for another try, as we were leaving soon.
But the next time we come back. I will try again. And also if I’m lucky I´ll have a forth strobe to play with.:-)
You can see the results in the link to the gallery below.
GALLERY – CAR @ SAHARA DEEP 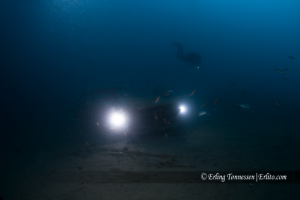 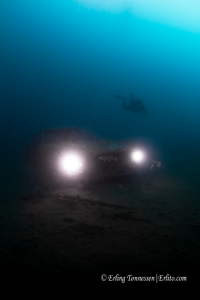 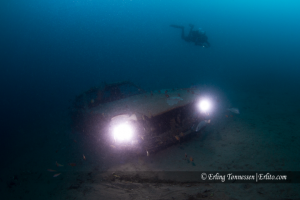 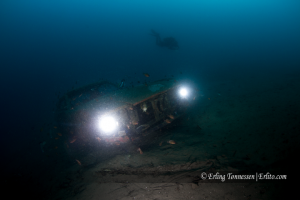 I also had the opportunity to do some more diving while I was @ Liquid.
Please also check the picture from the other dives

Click here to see the other pics from this time @ Liquid 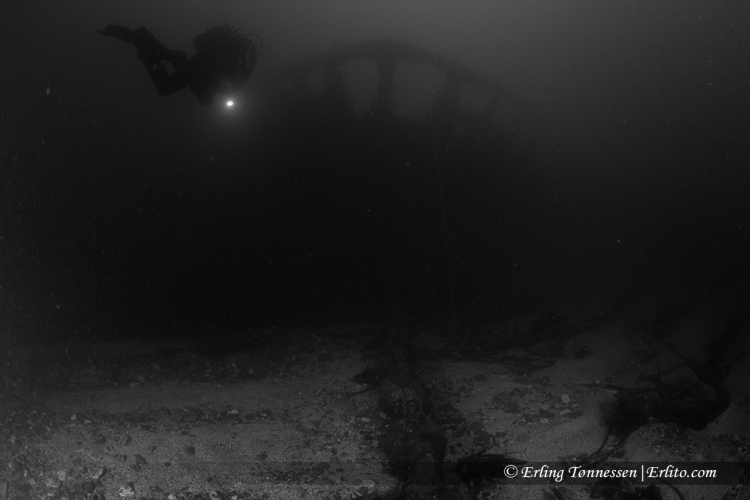 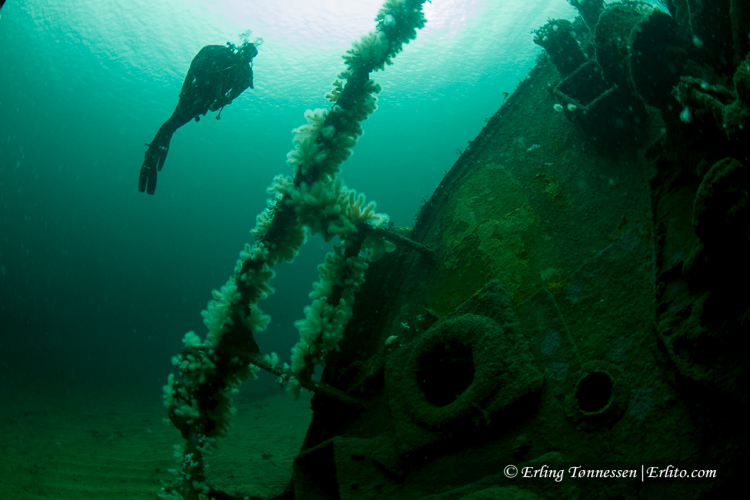 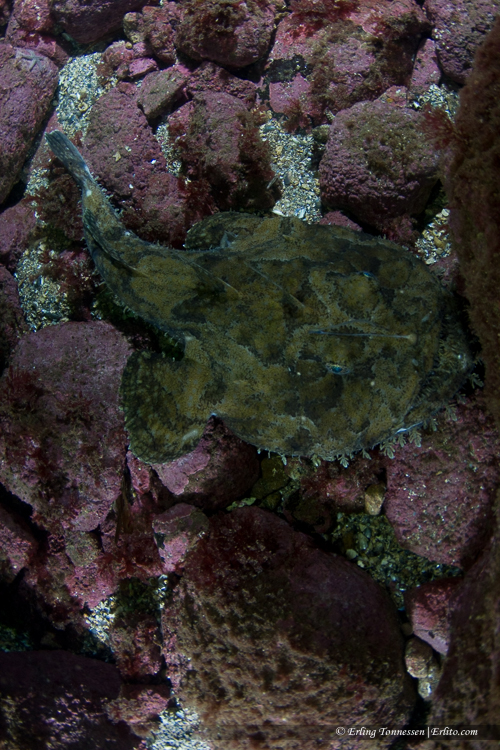 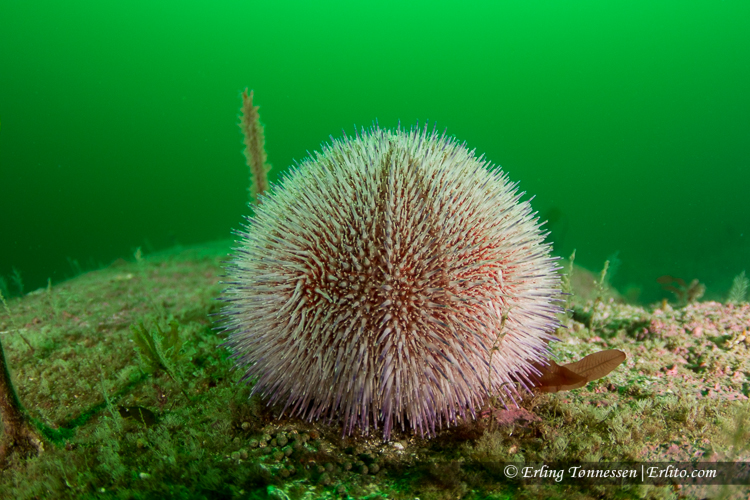 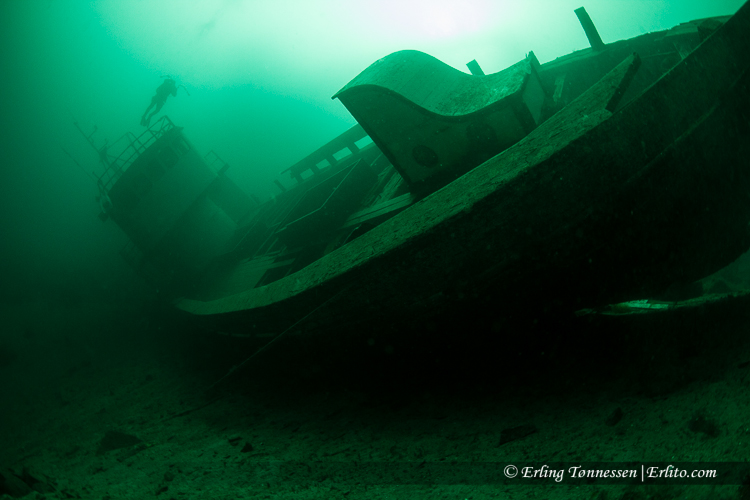 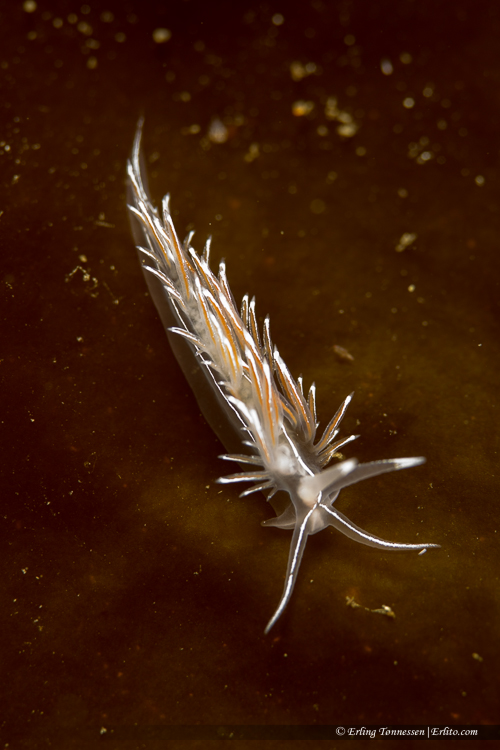 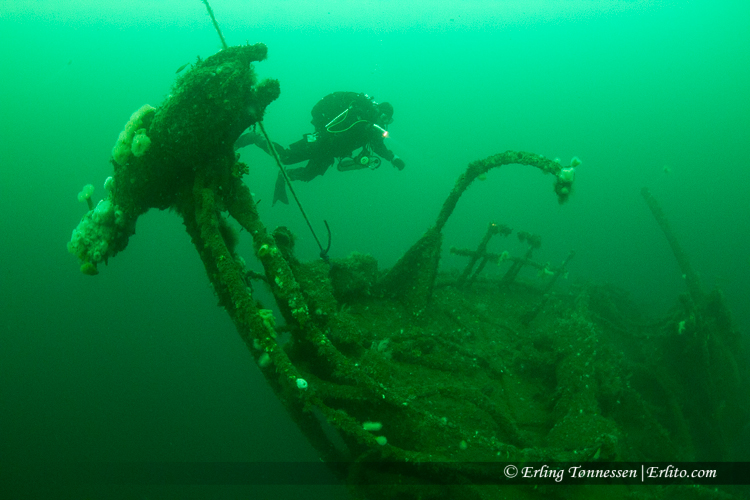 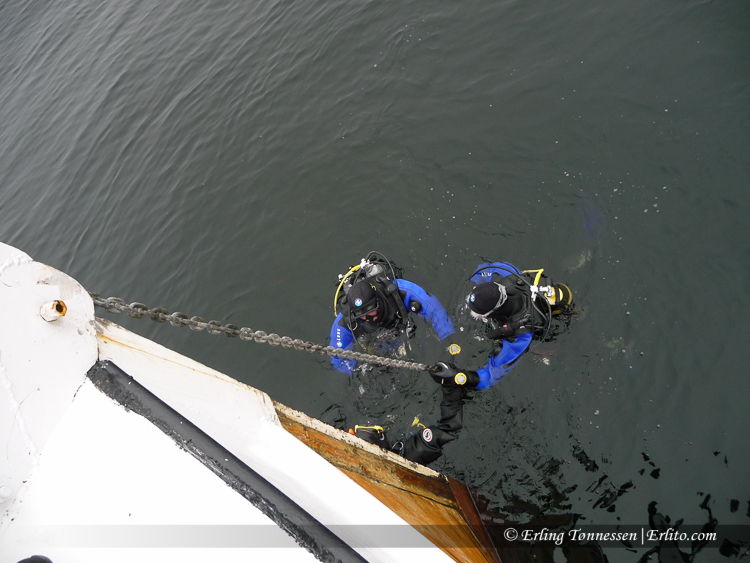 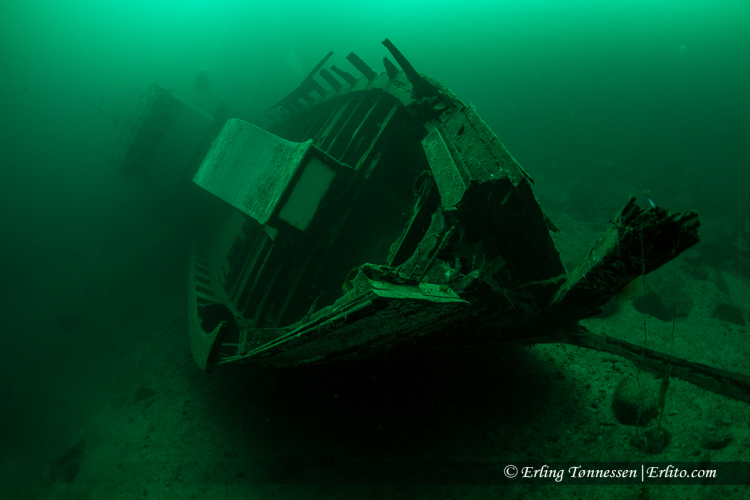 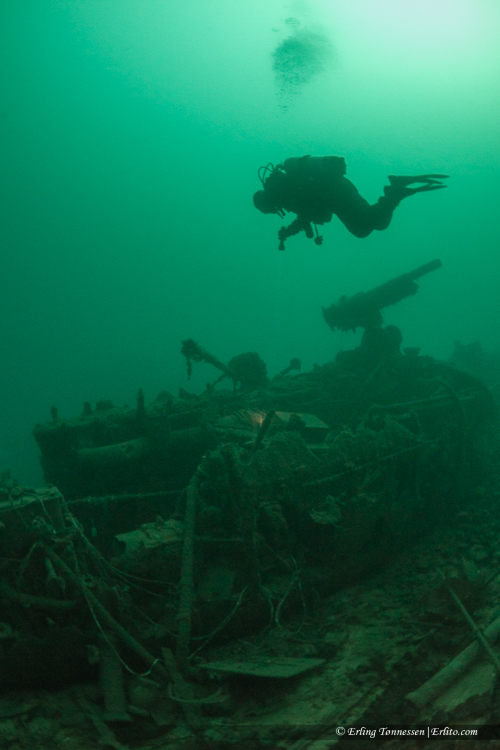 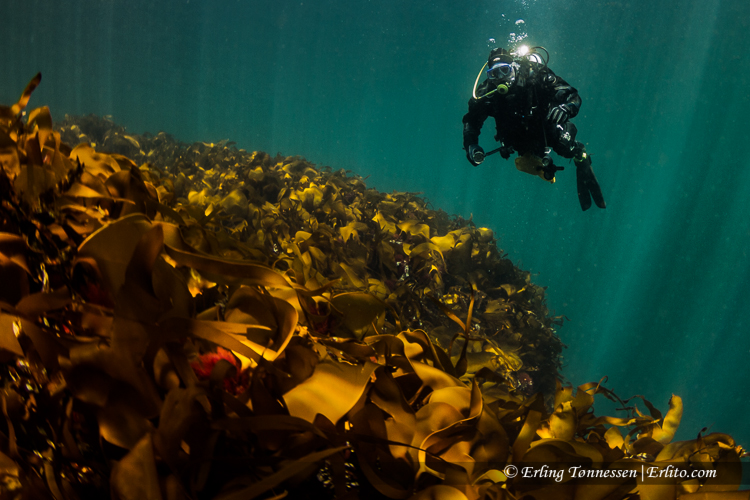 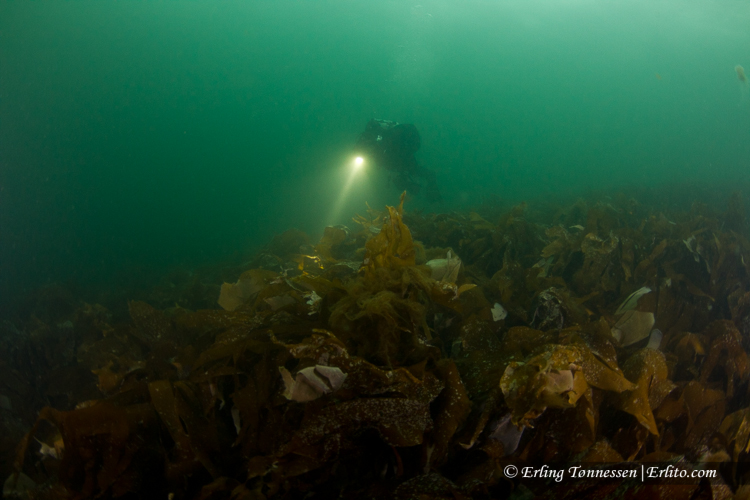 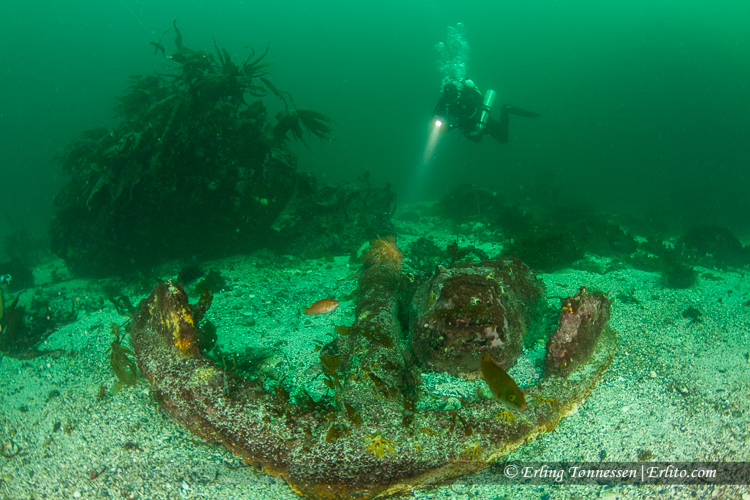 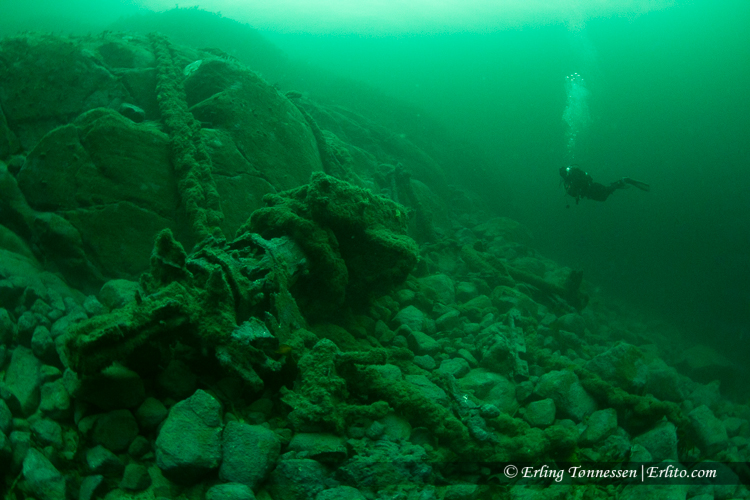 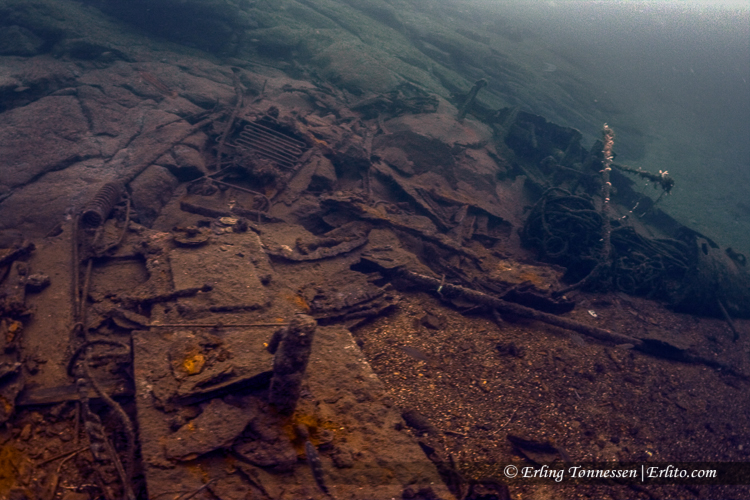 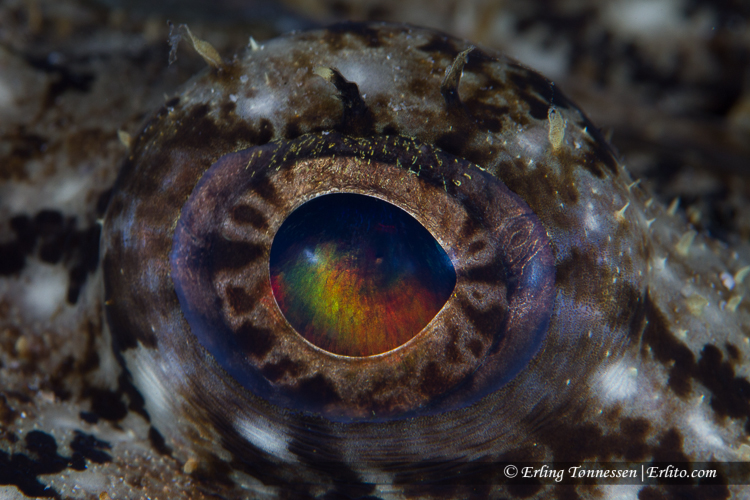 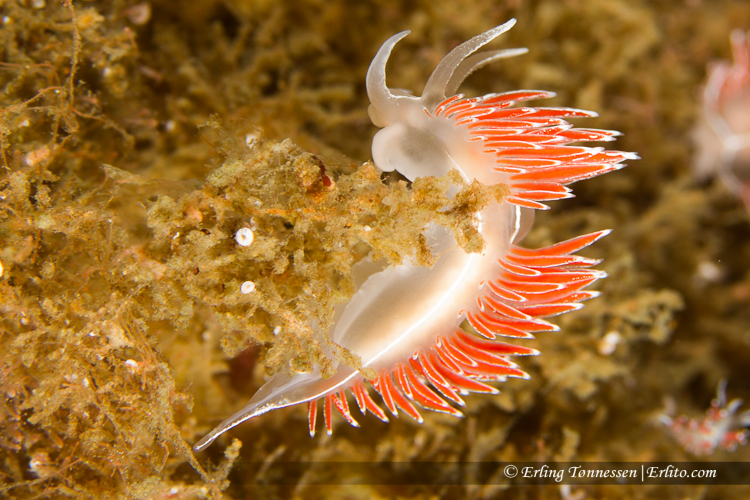 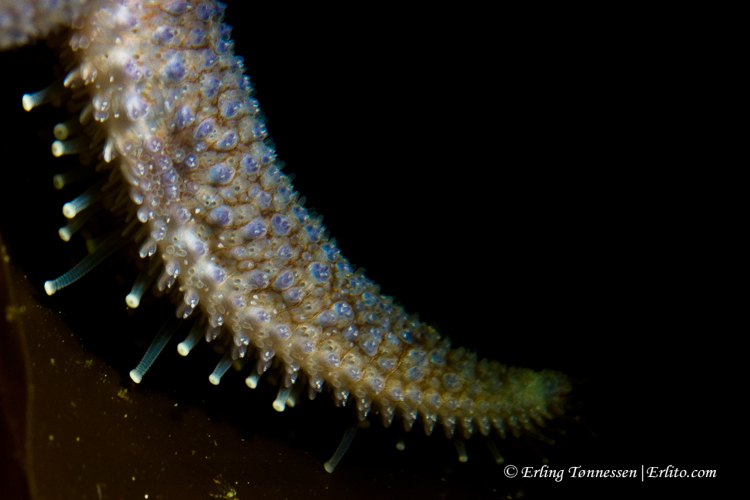 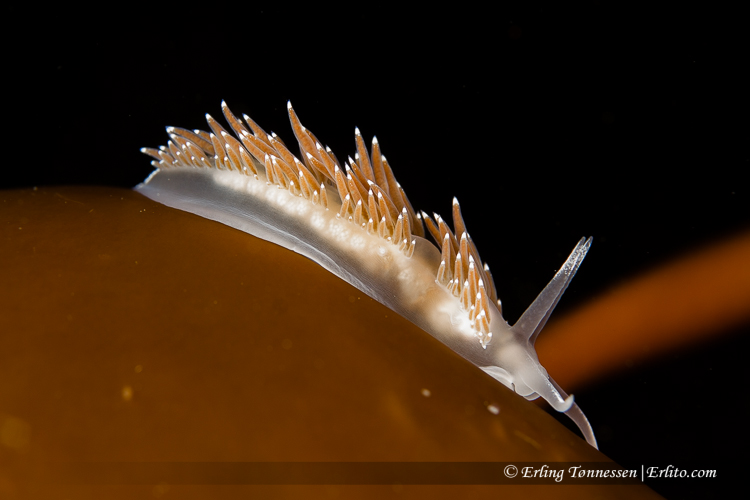 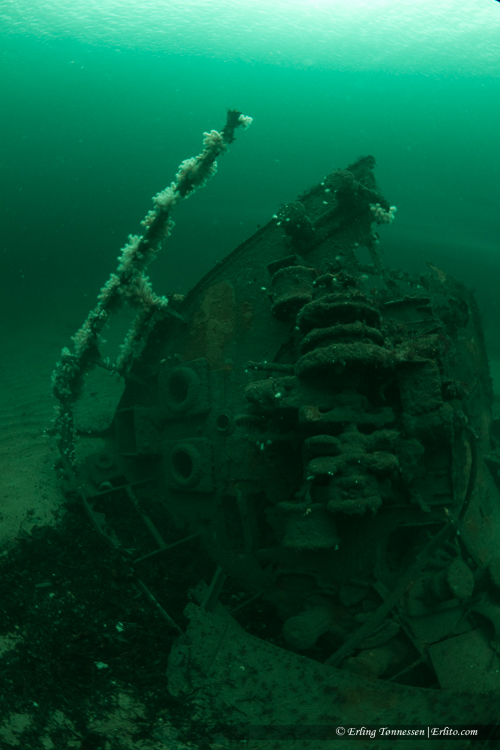