Finally we went back to Moalboal, the small village were I took my IDC earlier. Even though I went in the water plenty of times here last time, it´s a bit different doing skill training for the instructor exam compared to real diving.
This Village is full of divecenters, I chose the same as the one I trained with. Savedra Divecenter. Savedra dc. has been here always and is one of the oldest centres in the area.
The coastline outside here used to be find sandy beaches, but after a hurricane a few years back it´s beaches was washed away. If you like beaches you can still find some  nice ones just a little ride up the coast. But for diving Moalboal is the place to be. Right outside on the housereef you can even see whalesharks here if your lucky They were spotted twice while we were here. I of course missed them both times

Now for the diving… 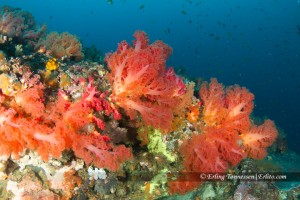 – is a mountain peak which rises up to about 20m below the surface. It is located about 30min by boat south of Moalboal. The currents here is strong but that means that there is a chance to see some bigger pelagic stuff. When we had struggled to get to the lookout we managed to spot quite a few big tuna? I´m not quite sure cause the were to far away to be certain. The current were strong down here, eventhoug calm on the surface. We did one more swim around before making our way back to the boyline. Nice divesite but I had been hoping for something big to show. Not today. So I ended up taking pictures of scenery and some unlucky divers who swam in the right positions. 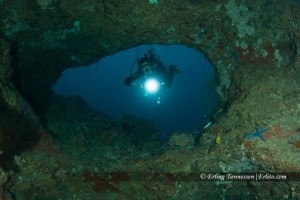 The next dive was at Pescadore. This island is right in the middle between Cebu and Negros. There is a lot of water trvelling past this island. That means that it is full of life out here. beautiful wall dive with colorful fans. We did the side where the catedral is. The catedral is a few holes in the wall witch you can swim into. The rest of the dive on that side of the island is a wall dive. Out in the blue you could see large school of fish. We also found a big frogfish on the wall. around the island it gets shallower and at around 8m depth the boat was waiting for us. 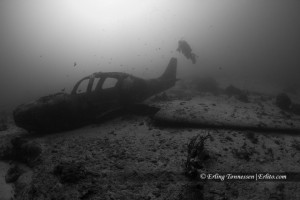 – Not a sunken aiport but the divesite contains a small airplane wreck witch is pretty cool. The plane lies at about 15m and is almost at the legde where it starts to dropoff. The wall is pretty much like the other walls in the area. Full of big seafans and other softcorals. Not much current here. An easy dive but there it is again a macro dive in my opinion. The plainwreck is ofcourse a nice wideangel oppurtunity but after that its macro. At the end of the dive we came to an area where there was plent of peacock manta shrimps looking out of their holes. Would have been nice to get some shots of them as well but… 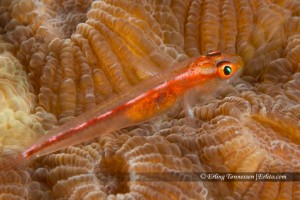 – On this dive I was paired up with two german guys who also took pictures, so I let them do their thing and I did mine. It was a night dive. And I spent about two hours just fundeling around outside of the divecenter looking for small stuff. There is a lot of creatures who only comes out during the night and I´m still suprised that many divers don´t take the oppurtunity to do more nightdives. This dive was really good and relaxing. I didnt get that many good photos but I had a very nice time just looking around and enjoying my time under water. So when I eventually came out of the water the divecenter was almost empty. I washed my gear and ended the dive with a cold beer delivered by Joel @ Savedra. Thanks mate. 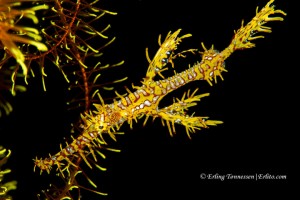 – Our last dive here. I had heard about Ronda being a good macro place. There was also supposed to be pygmee seahorses here. We didnt find them but a lot of other small stuff. A nice swim/driftdive along a wall, were I took pictures and my wife swimming and poiting at different things she found. At the end of the dive we also came across a school of jackfish that put on a display for us while we did our safety stop.

Click here to go to the gallery from Moalboal 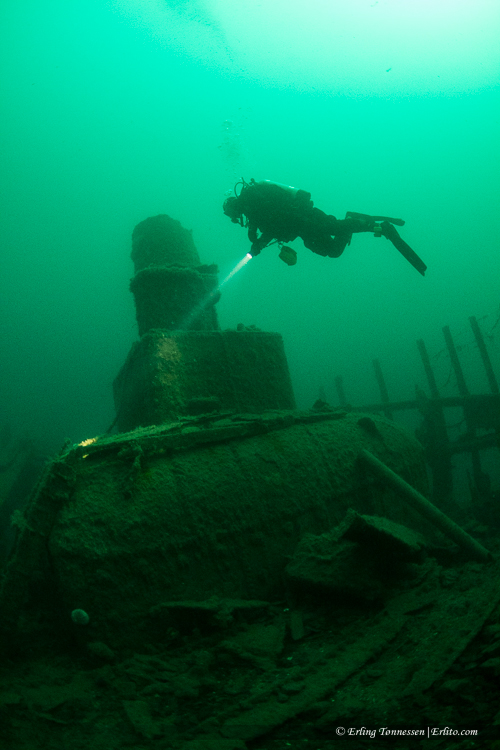 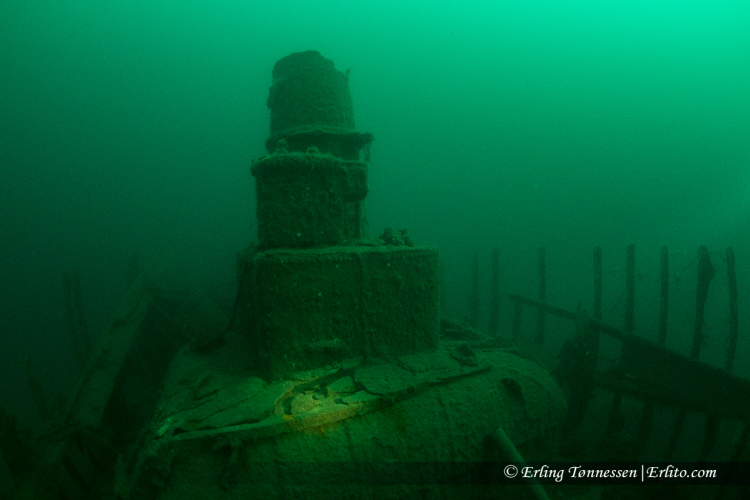 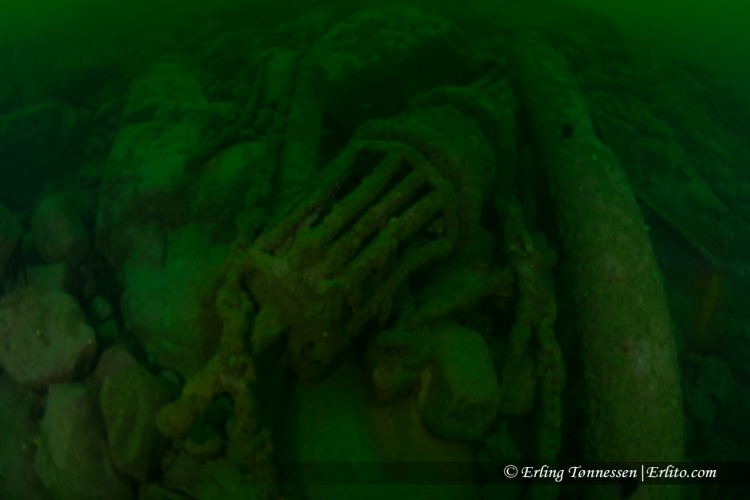 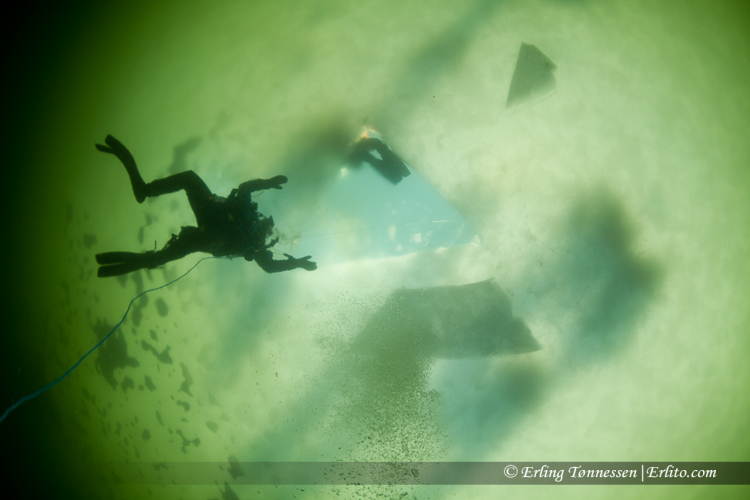 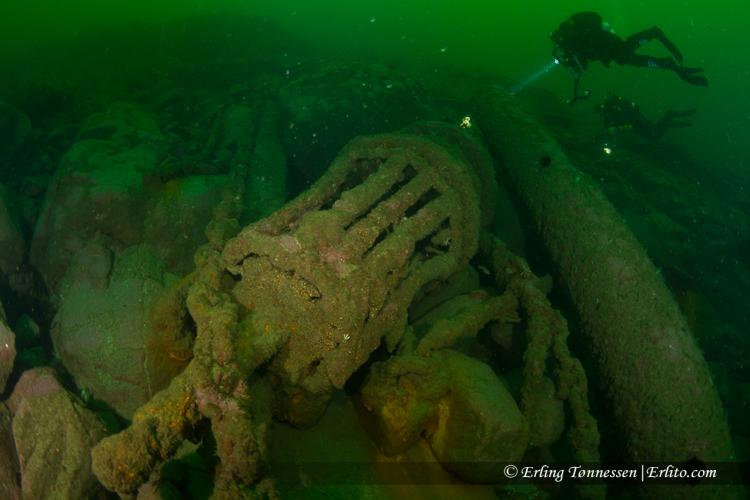 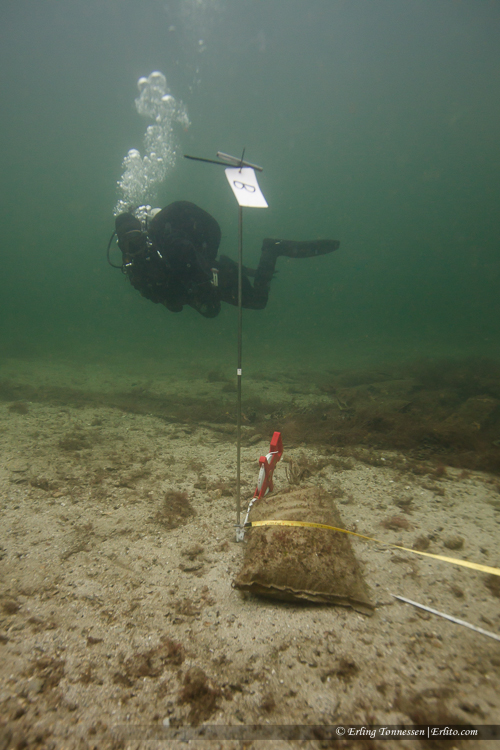 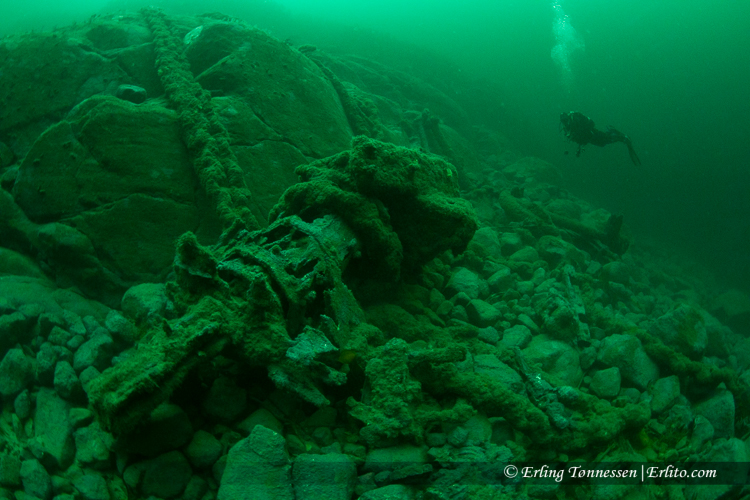 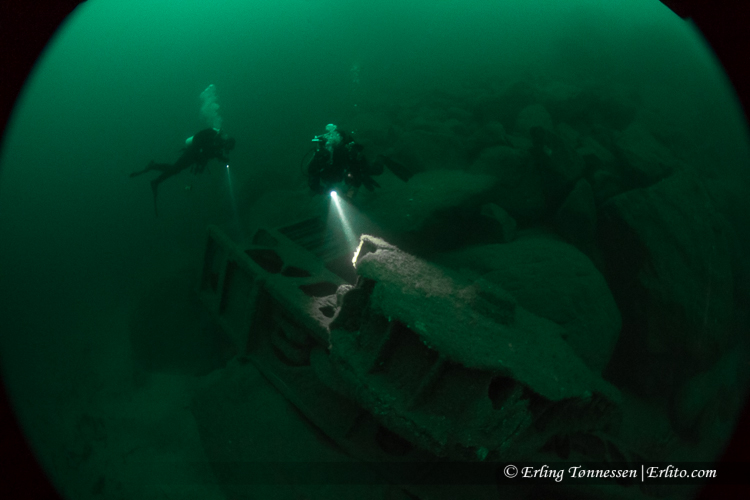 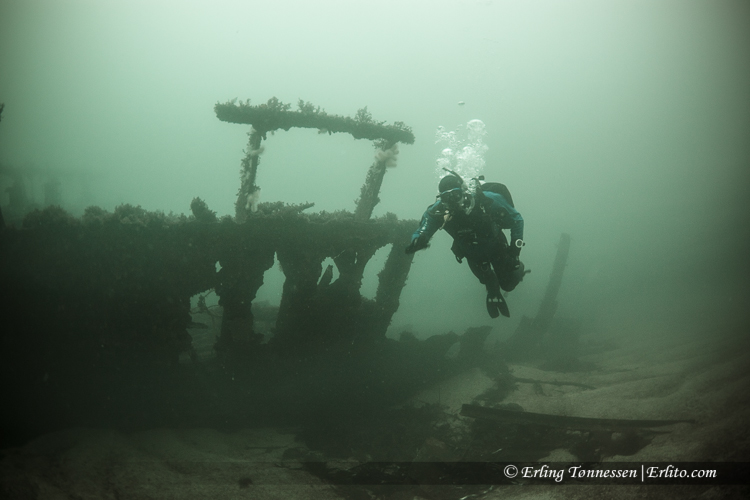 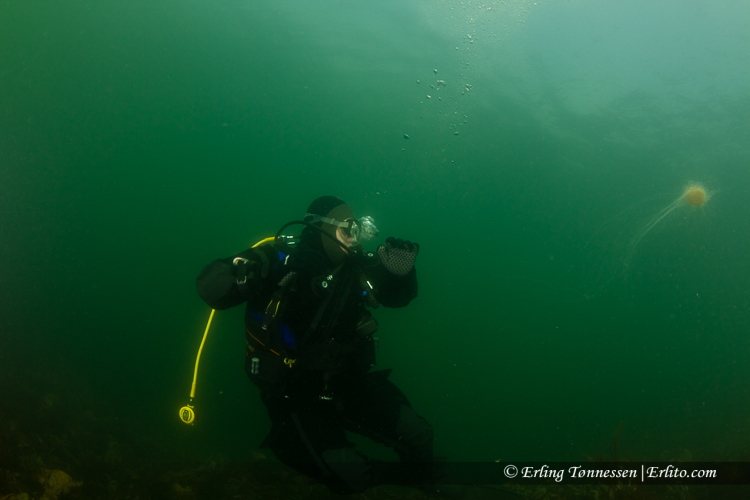 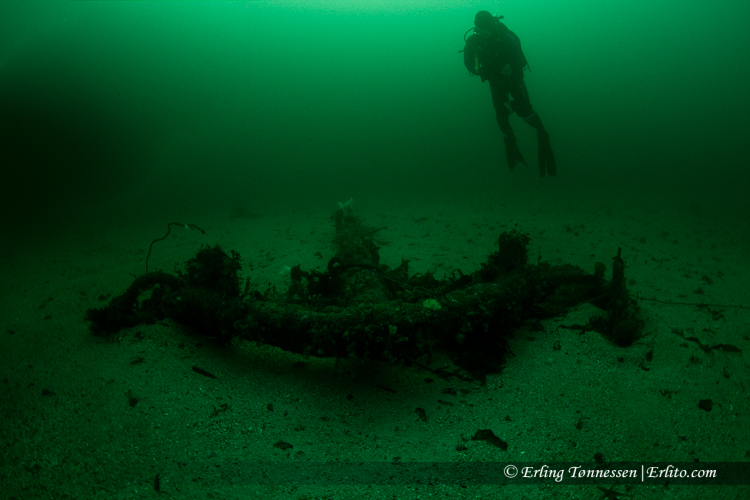 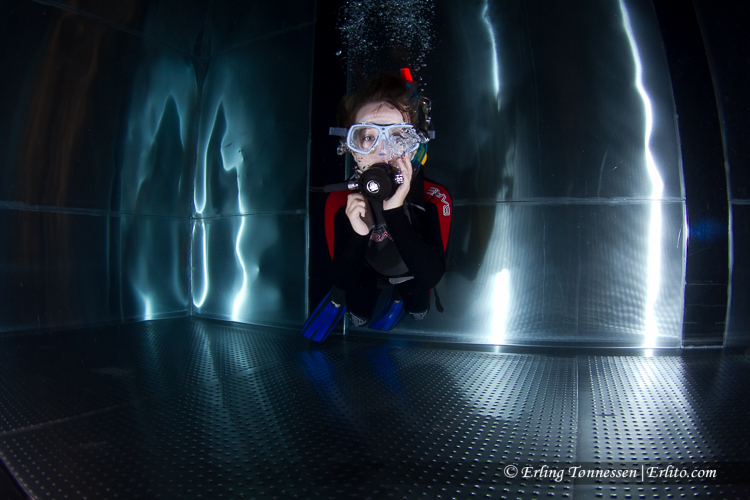 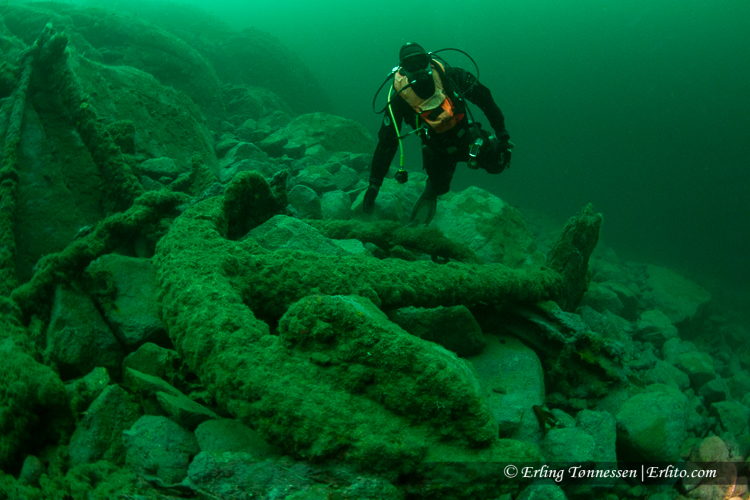 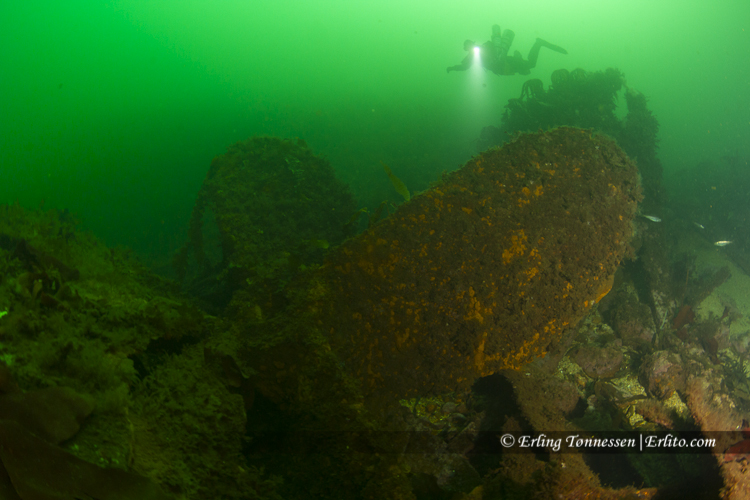 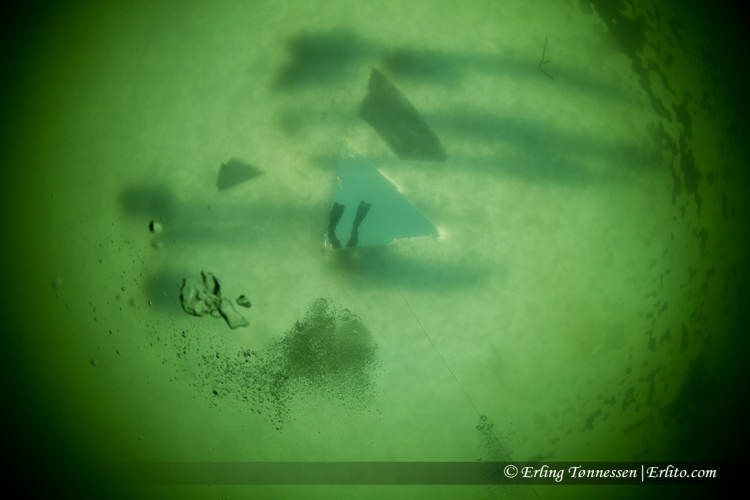 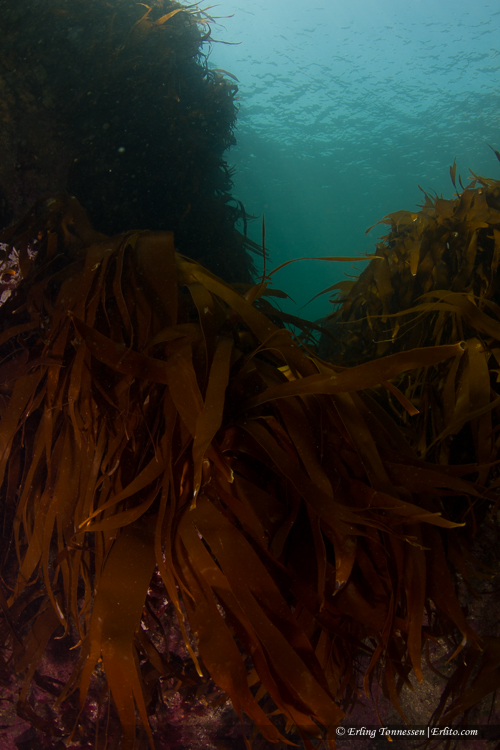 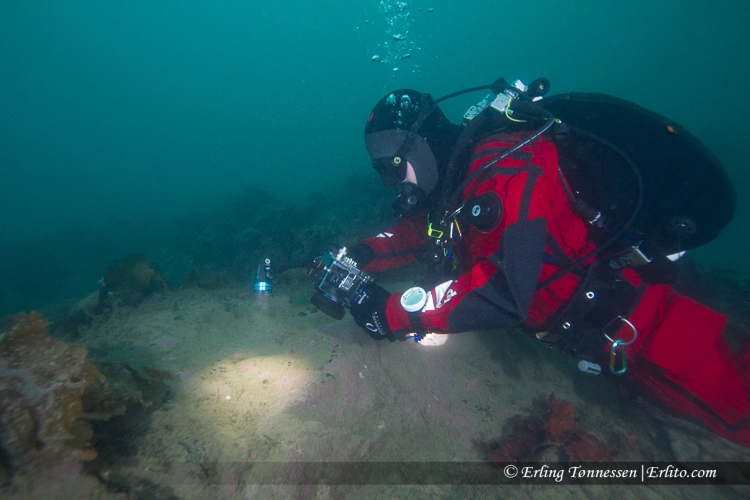 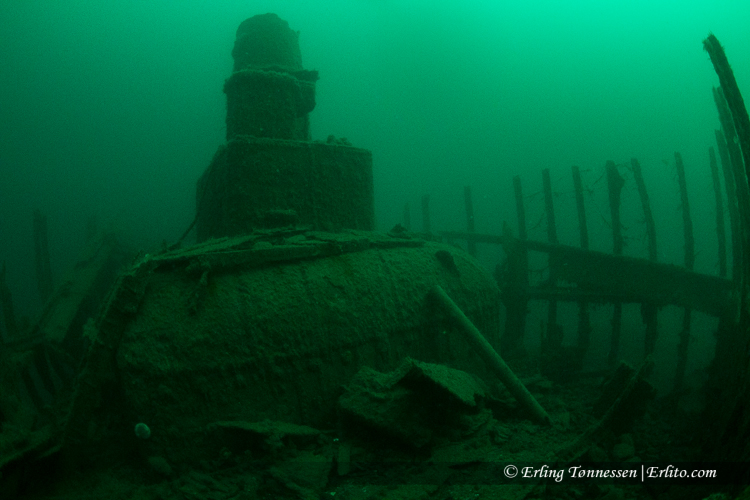 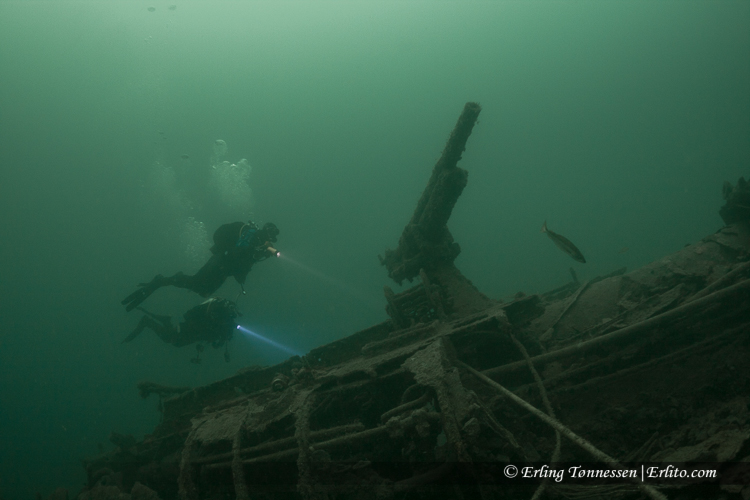 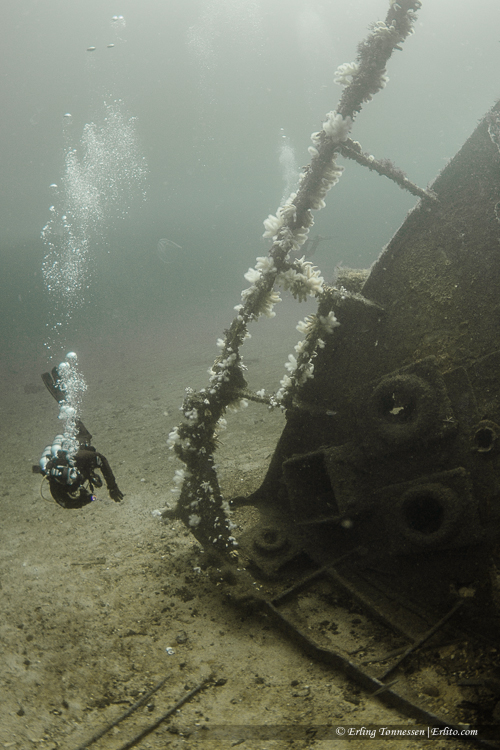